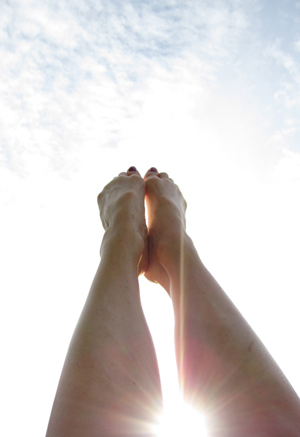 For more than a year, during 2010 and part of 2011, I took at least one photo per day. Also included are daily entries during my artist residency at NES in Skagastrond, Iceland, during June 2011. Occasionally, I still post things I find curious or interesting, and before long, plan to start a new weekly series.